India has managed to 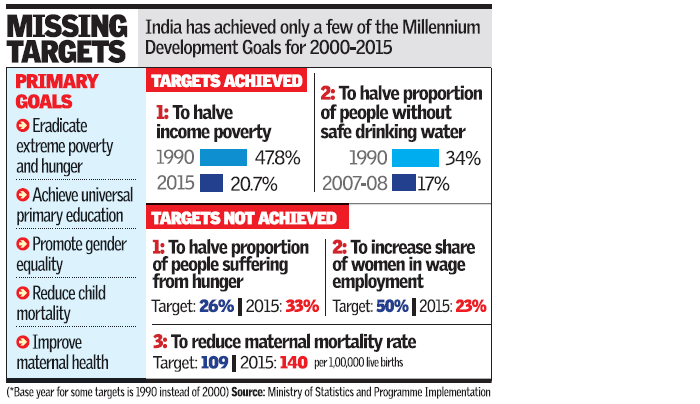 However, India continues to lag behind in checking 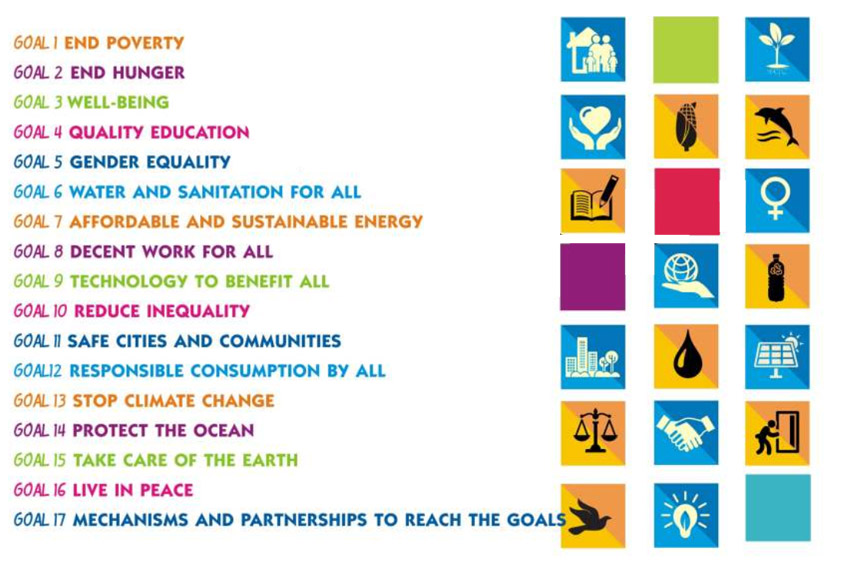