ISRO chairman Kiran Kumar recently revealed that the scientific mission of launching Aditya-L1 satellite for solar studies is underway. Aditya-L1 is slated for lift-off in 2018-2019. 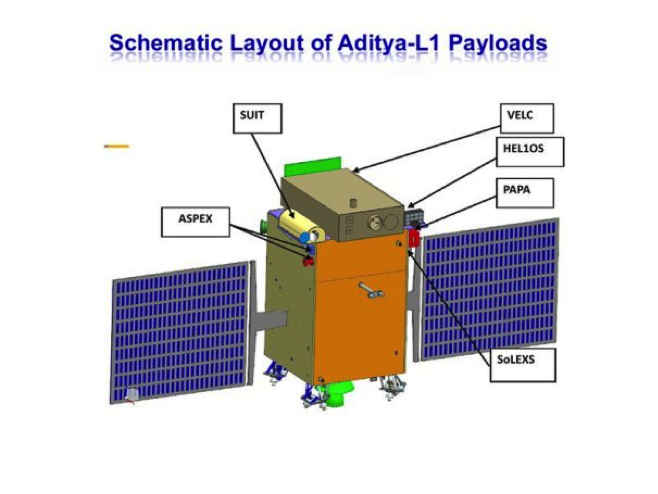 What are Lagrangian points and halo orbit?

Lagrangian points are the locations in space where the combined gravitational pull of two large masses roughly balance each other. Any small mass placed at that location will remains at constant distances relative to the large masses. There are five such points in Sun-Earth system and they are denoted as L1, L2, L3, L4 and L5. A halo orbit is a periodic three-dimensional orbit near the L1, L2 or L3.