With its urban population expected to reach 600 million by 2031, India should all be geared up to encounter anurban revolution.

How different will this urban revolution be?

Population growth will not be in the core city. It will mainly be concentrated in semi urban or rural areas surrounding or adjacent to the core city. Interestingly, this has also been confirmed by the World Bank in its report Urbanization Beyond Municipal Boundaries.

Challenges posed by this kind of development?

This kind of urban sprawl poses many economic, ecological and institutional challenges. 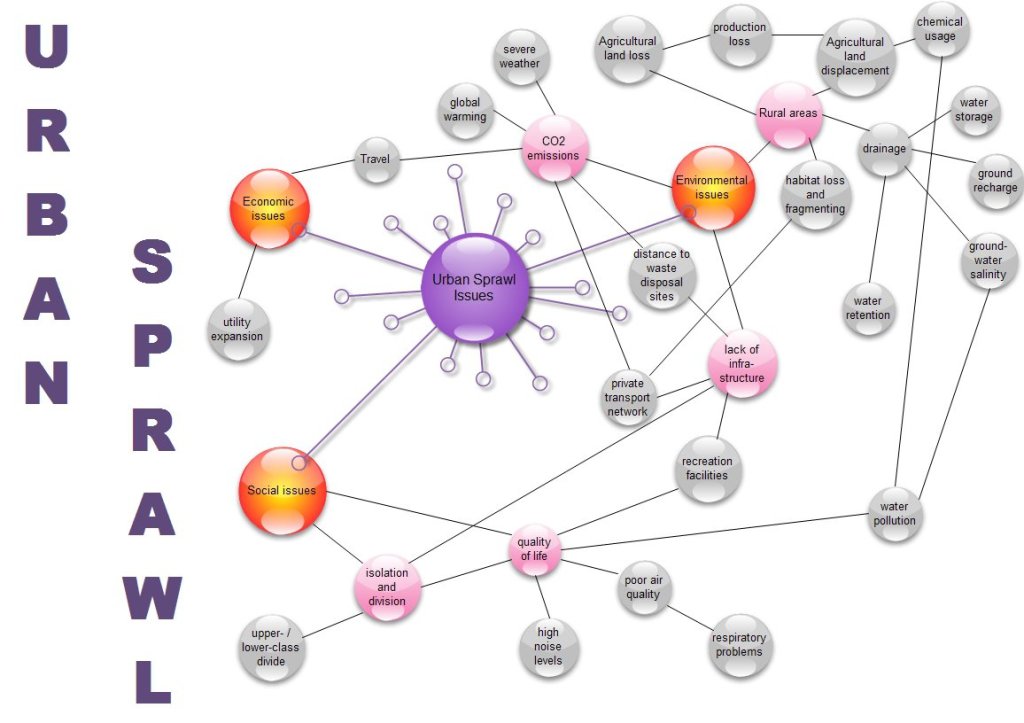 Why state’s intervention is necessary?

New expansions are largely led by private developers. Hence, the state cannot afford to turn a blind eye to growth led by private developers in these areas as it only leads to the development of certain pockets like gated communities, with no attention paid to public infrastructure. The recent water-logging crises in Gurgaon and Bangalore demonstrate how untrammelled development without the provision of basic urban amenities like a proper drainage system can result in an urban dystopia.

Also, often the agricultural land in the urban periphery that is acquired for mega-projects from farmers at very cheap rates and then transferred to various business and commercial units, leaves landowners and cultivators out of the development process. They are then forced to relocate.

How should the state respond to this change?

The rapid pace of urban development is resulting in social and economic costs to the society and businesses due to a lack of consideration for the social, environmental and economic impacts of urban development activities. However, urban growth is also contributing to economic growth and raising government revenues, although the benefits of this growth are not distributed evenly. Urbanization is a complex and dynamic process, with many actors and systems interacting and influencing each other. And despite the efforts of governments and planning authorities, the outcomes of these interactions are difficult to control and are sometimes unpredictable.