With missile strikes, the United States has irresponsibly escalated the Syrian conflict. 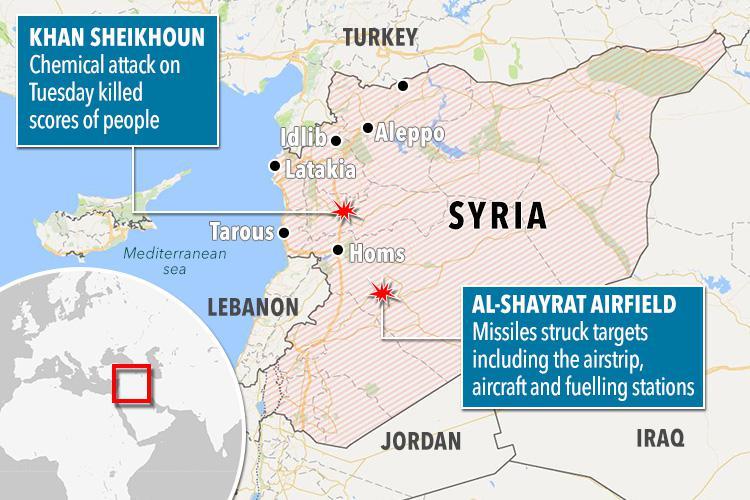 PM Modi’s meeting with the region’s leaders could end India’s neglect of a part of the world that has punched above its weight in diplomacy.

A new trend in Indian diplomacy

Importance of the visit

A new index for the Commonwealth

Work domain & corpus of the fund

The issue of internal migration

What have we learned so far?