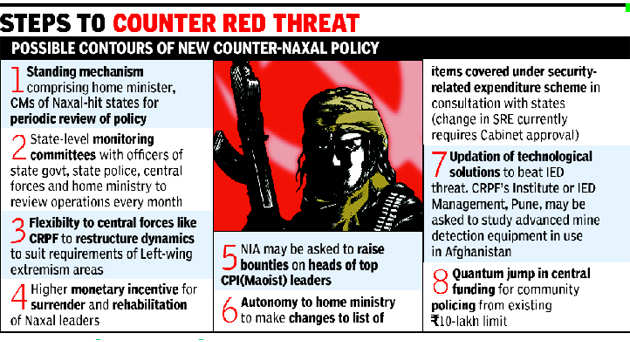 2. Banks under PCA will get over legacy issues soon, says Goyal

What is Prompt Corrective Action?

To ensure that banks don’t go bust, RBI has put in place some trigger points to assess, monitor, control and take corrective actions on banks which are weak and troubled. The process or mechanism under which such ac tions are taken is known as Prompt Corrective Action, or PCA.

Why the need for PCA?
The 1980s and early 1990s were a period of great stress and turmoil for banks and financial in stitutions all over the globe. In USA, more than 1,600 commercial and savings banks in sured by the Federal Deposit Insurance Corporation (FDIC) were either closed or given financial assis tance during this period. The cumulative losses incurred by the failed institutions exceeded US $100 billion. These events led to the search for appropriate supervisory strategies to avoid bank failures as they can have a destabilising effect on the economy.

After years of mistrust, China reaches out to Japan with high-level visits.\

After years of mistrust, China reaches out to Japan with high-level visits

China is keen on getting Japan with its signature Belt and Road Initiative (BRI):

Refugees in India are being denied access to essential services due to a lack of Aadhaar. UIDAI must adhere to its commitment to inclusiveness.

Most Aadhaar centres are not clear about whether refugees are eligible to apply for Aadhaar:

Aadhaar increasingly being enforced as a precondition to access any service, refugees are not even being able to avail of services that they once had.