The uncertainty in the global trade environment does not bode well for Asian economies that are heavily dependent on international trade and investment as a means of sustained growth.

The tit-for-tat tariff threats by the US and China

China is not following the WTO rules for its aspirations

The US has undertaken aggressive unilateralism

Women form 70 per cent of total internal migrants, but public policy is blind to their concerns.

The problems faced by women migrants

We can learn from other countries

Objectives of the Model Law

5. How agri credit is missing those who really need it 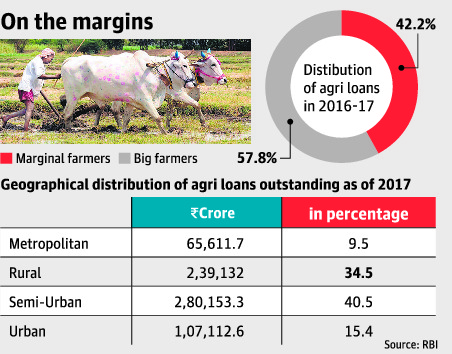 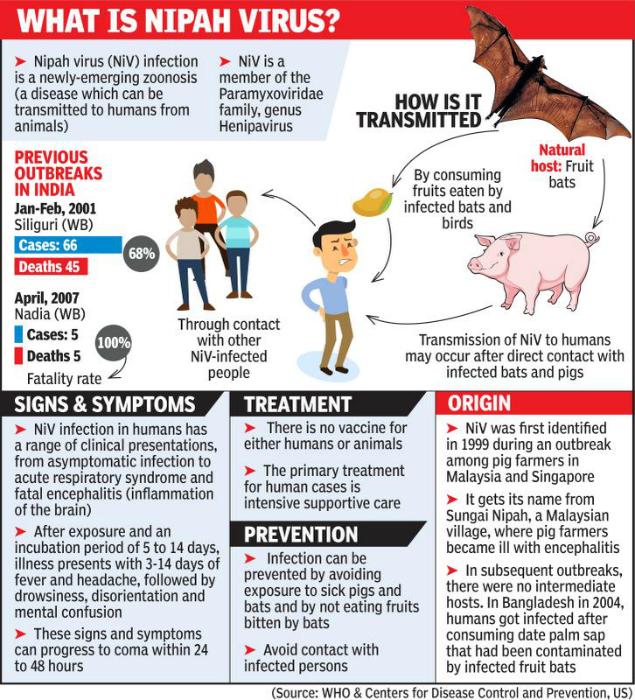 7. Keeping each other on edge