1. Paper chase: the need to review use of VVPATs

Recurring Malfunctions of EVMs and VVPAT

CBIC has instructed to swiftly settle exporters’ claims held up because of mismatches in returns filed.

GDP growth needs to be complemented with a valuation of assets, including natural capital. 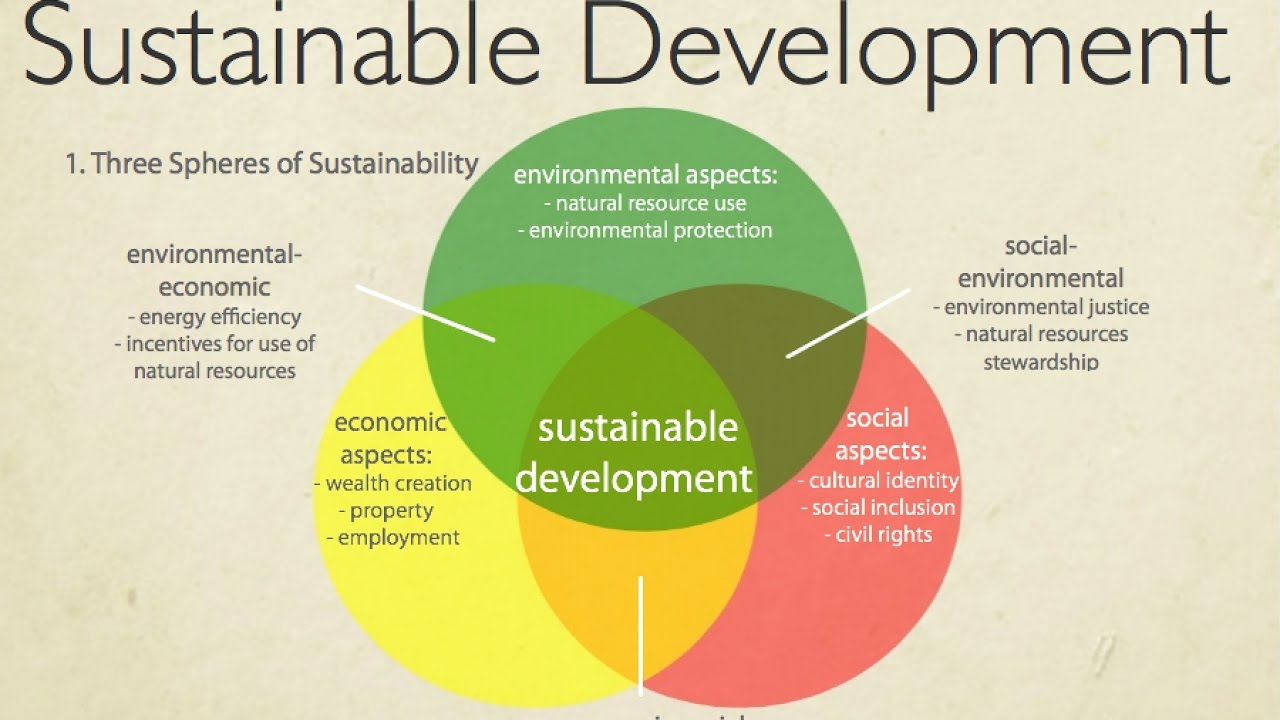 Sustainability is development that satisfies the needs of the present without compromising the capacity of future generations, guaranteeing the balance between economic growth, care for the environment and social well-being.

Sustainable development is a concept that appeared for the first time in 1987 with the publication of the Brundtland Report, warning of the negative environmental consequences of economic growth and globalization, which tried to find possible solutions to the problems caused by industrialization and population growth.

SAGAR (Security and Growth for All in the Region)