1. How to be garbage-free

The case of Candolim beach

Universal health coverage that is designed on a revised definition of health will lead to a better understanding, and attainment, of holistic well-being. 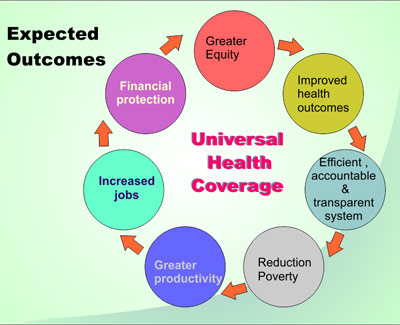 Strive for Health for All

Reviving the Definition of Health: Including determinants based on Climate Change

Other Factors of Health Hazards 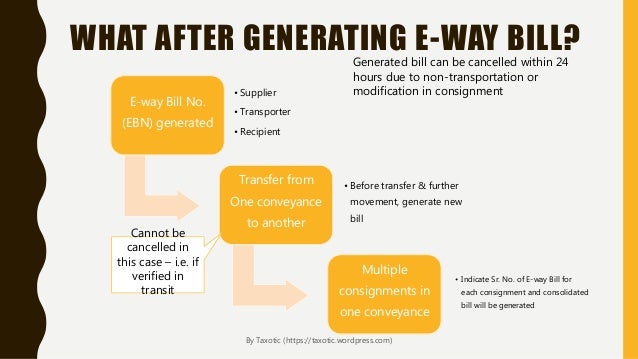 5. Mother of all lizards found in Italian Alps