4. Maternal mortality ratio in the country drops to 130 from 167 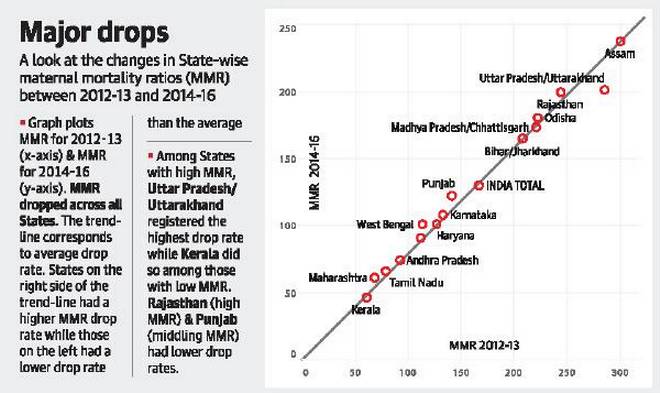 6. Nagaraj: The law on SC/ST promotions

The petition challenged the constitutional validity of: