1. India not yet ready to sign the Hague treaty

Special committee says no to legislation

Hague treaty on the inter-country abduction of children 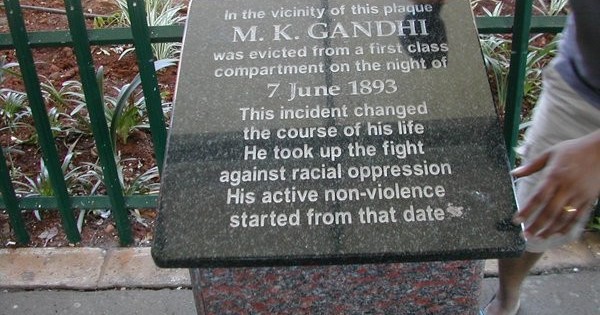 5. Green good deed for the day

Protecting the environment should not be the government’s business alone.

India has been attracting adverse comments on issues related to the environment — for valid as well as wrong reasons. The country has received bad press for its failure to check air pollution. It has also been said that environmental degradation costs India $80 billion per year or roughly 5.7 per cent of its economy. Disadvantaged groups are more vulnerable to climate change.

6. A test and a chance: why SCO matters

The SCO’s main objective of working cooperatively against the “three evils” of terrorism, separatism, and extremism sits well with New Delhi’s interests. Indeed, the SCO summit gives India an opportunity to showcase the kind of power it wants to be.

Ten years on, India will attend the SCO summit in Qingdao, China, on June 9-10 as a full member. Both India and Pakistan were admitted to the grouping at its summit in Astana, Kazakhstan, last June. From then to now, world politics has undergone several tectonic shifts, old assumptions have been challenged, and new variables have entered the mix.