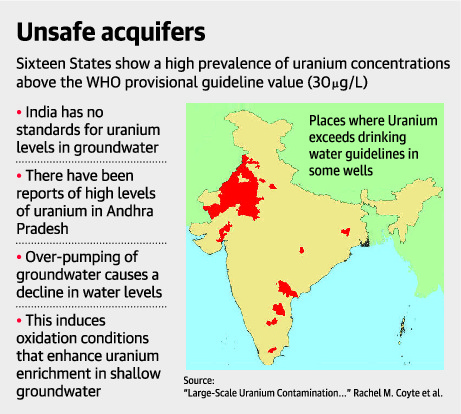 Barring a few exceptions, the judiciary has not been encouraging on quotas

The judiciary has not been encouraging on reservation policies

In M.R. Balaji (1962), the Supreme Court did make some positive observations.

In C.A. Rajendran (1967), where governmental policy of 1963 that did not provide for reservation of posts in class I and II posts was challenged, a five-judge bench upheld the policy by saying that reservation both in appointments and promotions is merely discretionary rather than the constitutional duty of the state.

In T. Devadasan (1963), the “carry forward” in reservations (if reserved seats remained unfilled in a year they would be carried forward subsequently) was struck down.

In State of Kerala v. N.M. Thomas (1975), the Supreme Court did extend the benefit of reservations to promotions while upholding the rule that gave further exemption of two years to SC/ST candidates in passing the tests.

In Indra Sawhney (1992), where 27% Other Backward Classes (OBC) reservation was challenged, a nine-judge bench authoritatively laid down the law on reservation.

The government brought in the 77th amendment to the Constitution in order to overturn Indra Sawhney on the issue of promotions.

India has been at the forefront of vigorously engaging with numerous world powers, multilateral institutions as well as regional groupings.