GSP should be continued

Way Forward: Balancing Trade with the US

2. For nutrition security: On undernourishment

For the first time, the report provides two measures of food insecurity.

3. IAS officers to be judged on integrity

The changes have been proposed in two forms —

India is dealing with slow job creation in some sectors and shortage of skills in others. These imbalances need to be checked

Demographic Dividend – a benefit or bane?

Automation and AI – filling the gap

The Airports Authority of India has proposed to set up a water aerodrome in Chilika Lake for starting amphibious aircraft operations in Odisha.

The project will most likely face a green hurdle

The problem is only compounded during the monsoon season, as percolation is higher. Chemicals present in the polluted river water also seep into the water table, changing its texture. 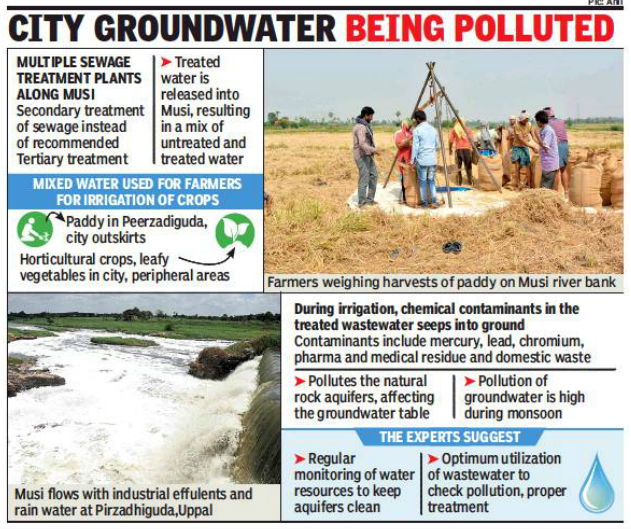