4. For nutrition security: On undernourishment 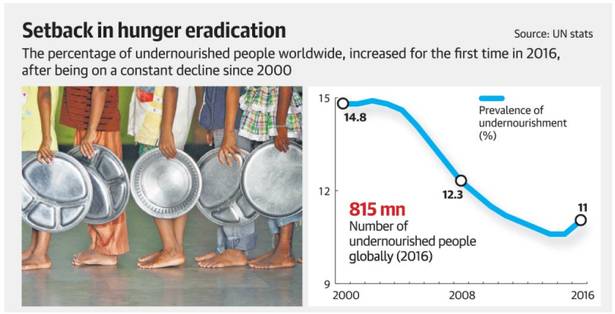 Sense of urgency for 2030 Agenda

What led to the ban?

Research and development in water-efficient crops, along with investment in alternative modes of irrigation, are a must.

Agriculture is the biggest user