1. The bilateral limits of hype: on India-U.S. relations

2. The marriage penalty on women in India

An exclusive focus on educating women or financial inclusiveness is unlikely to be effective in making women economically more empowered.

Marriage and Childcare- the only barrier

Two realities that young girls face in our country

Scope of the law

4. A good beginning: on the Cauvery Water Management Authority 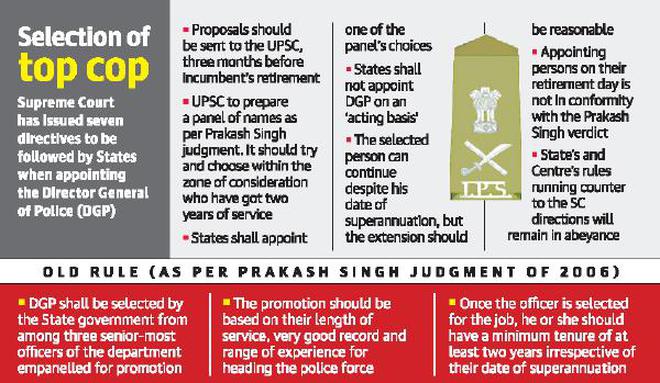