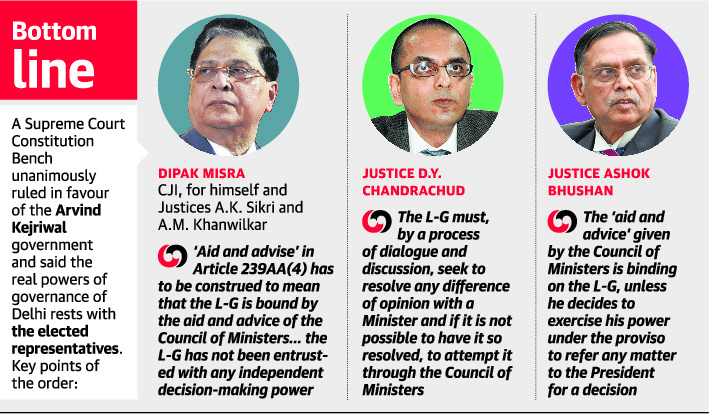 The question of Statehood

NCRB Report on Such Crimes

Forensic DNA profiling is of proven value in solving cases involving offenses that are categorized as affecting the human body (such as murder, rape, human trafficking, or grievous hurt), and those against property (including theft, burglary, and dacoity).

India accessed as a member of the WIPO Copyright Treaty (WCT) and the WIPO Performances and Phonograms Treaty (WPPT) in July, 2018.

The treaty empowers right owners in the negotiations with new digital platforms and distributors.

It recognizes moral rights of the performers for the first time & provides exclusive economic rights to them.

IFM – to maximise the efficient use of the flood plains and minimise loss of property and life; to enhance the benefits of floods and minimise their destruction

IFM measures can be grouped into 4 classes

Strategies to prevent floods in these two metros