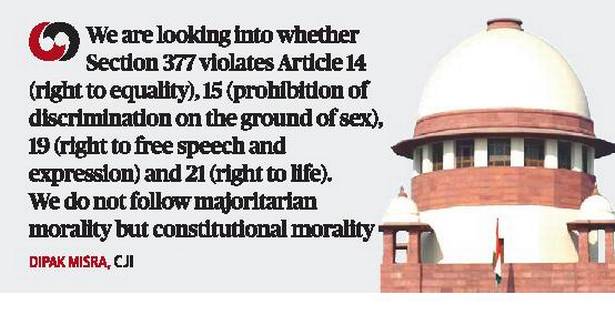 Preserving water resources for the sustainable growth of India complements the noble vision of doubling farmer incomes by 2022.

Measures that need to be taken

2 Second, the states should continue to focus on command area development (CAD)

3 Third, the cropping patterns in the states should be changed as per the agro-climatic zones

4 Fourth, we need to address the issue of fragmentation in farming

5. Rescuing the rupee: A peek into the RBI’s arsenal

With the current-account deficit set to widen, thanks to higher oil prices and outflows from stocks and bonds, the rupee could be in for some more weakness.