1. ‘Where a man can enter, a woman can go’, CJI observes in Sabarimala case 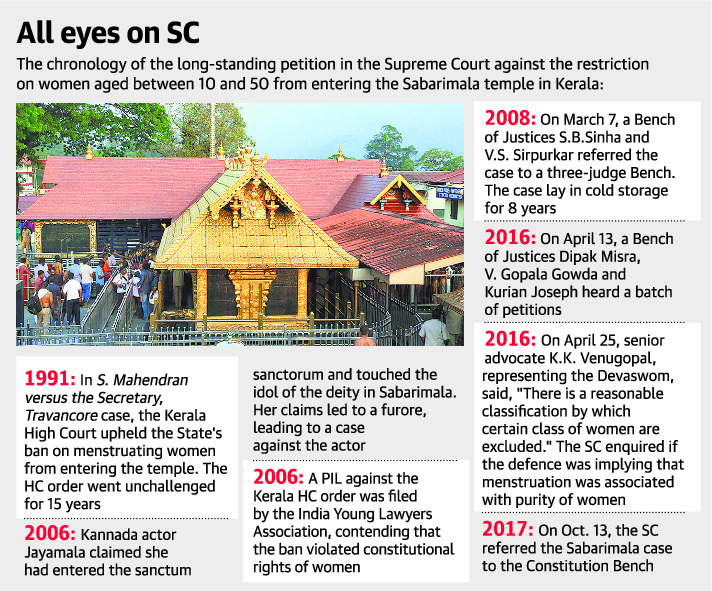 What is ‘Bail in’ clause?

3. Child marriages may be outright invalid

Who is a fugitive economic offender?

What happens if a person is designated a fugitive economic offender?

On whom does the burden of proof lie?

5. The mob that hates

Lynching as a crime in India

Reasons for rise in lynchings