What can India do?

2. Two engines of the economy need to fire

Both investment and its productivity should pick up as the deleveraging phase gets over, crowding-in benefits of public investment kick in and efficiency-enhancing reforms start bearing fruit.

Why have investments been slow to pick up?

What about productivity of investment?

4. The art of writing a judgment

The need of crisp judgments

What can be done?

Attempts in this direction

5. PM in Africa amid a fall in trade 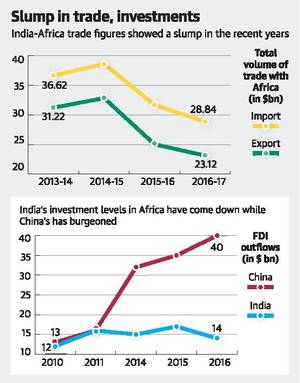 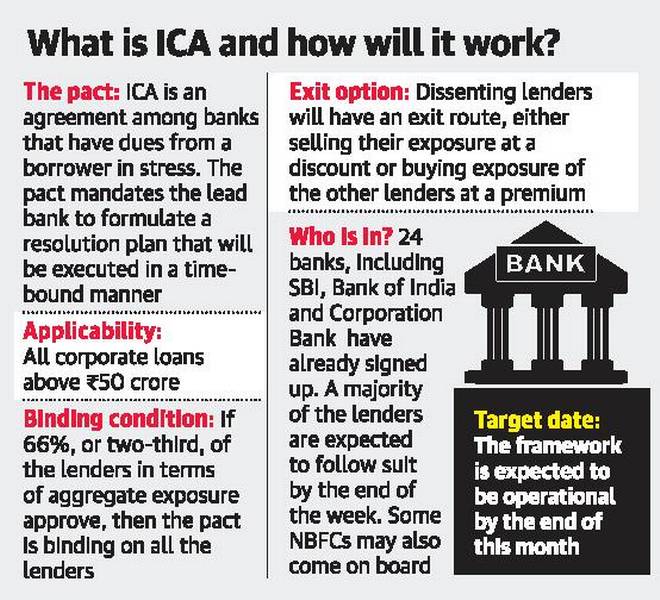 SBI, BoI on board

3. India slips 3 ranks in AT Kearney’s FDI Confidence Index, out of top 10