Towards a new model 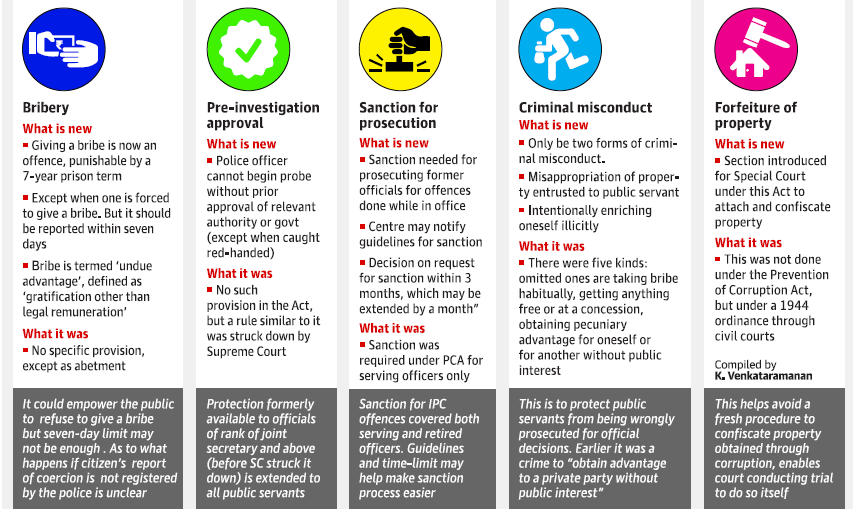 Why is this agreement important?

The inter-creditor agreement is aimed at the resolution of loan accounts with a size of ₹50 crore and above that are under the control of a group of lenders.

4. Anti-trafficking Bill may lead to censorship

Fouled Censorship experiments of the past

The excessive scope of the bill

Another scope of ambiguity

Comparing the bill with global standards

Provisions in the new Amendment