The blackbucks of Balipadara-Bhetanai area in the district have been protected religiously by the local people for several generations. The people of the area believe that the sighting of the blackbucks in paddy fields is the harbinger of bumper harvest. The villagers do not kill the animals even if they stray into fields and eat their crops.

The scientists say that with current technologies, it is not possible to do Mars terraforming. 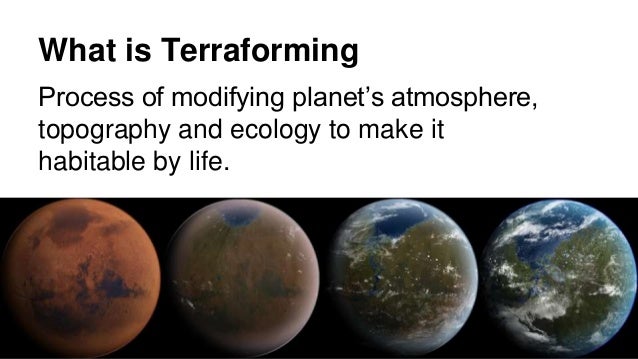 Terraforming is creating a habitable environment on Mars, that would allow humans to explore it without life support.

Proponents of terraforming Mars propose releasing  greenhouse gases (for their ability to trap heat and warm the climate) from a variety of sources on the Mars to thicken the atmosphere and increase the temperature to the point where liquid water is stable on the surface.

These gases are called “greenhouse gases”.

Why is it not possible?

4.  The warping of the logic of reservations

It has become a quick and dirty fix for problems caused by the state’s inability to deliver inclusive growth and good governance.

Economic basis for the reservation not plausible

5. Data localisation is not enough

Crimes across the globe not covered

Provisions of the bill

Bill sent back to RS