1. Growth may pick up, but concerns remain

Solution to MSP (If market prices fall below MSPs)- 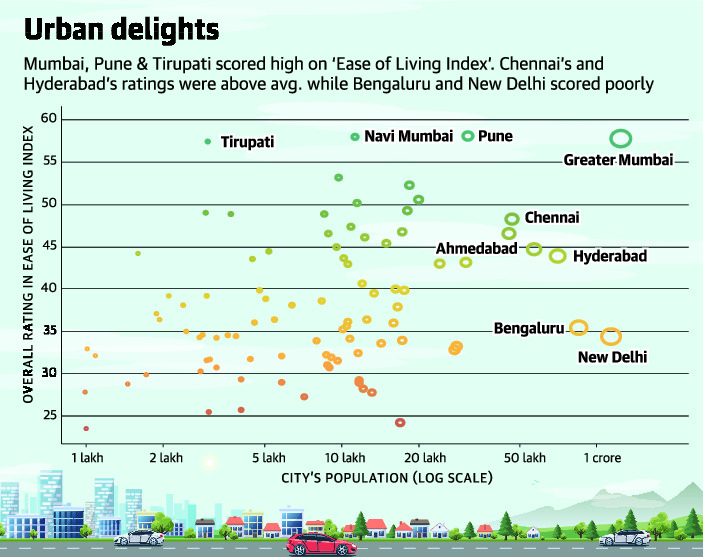