What should be done vs What is being done

Door to door collection another flaw

3. From Plate to Plough: Lean year as a foundation

Reasons for rise in estimates 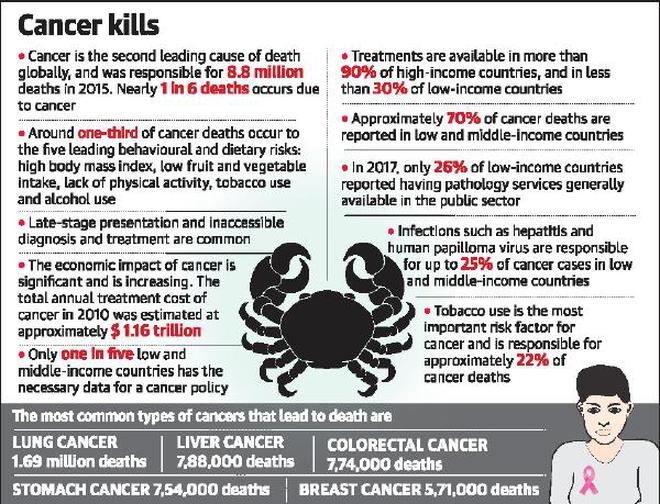 Incidence of Cancer in India