1. Beyond words: On Indo-Pak ties

Since the Prime Minister Imran Khan’s swearing-in ceremony in Pakistan, there have been many substantive exchanges between New Delhi and Islamabad.

All these gestures confirm that both the Prime Ministers are at least sticking by diplomatic courtesy against the backdrop of an otherwise bitter relationship.

There has been inadequate appreciation of the significance of this institution by the Union, States as well as the professional community.

What is State Finance Commission?

The State Finance Commission (SFC) is a unique institution created by the 73rd and 74th Constitutional Amendments (CAs) to rationalise and systematise State/sub-State-level fiscal relations in India.

In order to properly compare UFCs and SFCs, certain facts have to be put in perspective.

What are the link roles?

The UFCs have failed to play a hand-holding role in placing decentralised governance properly in the cooperative federal map of India. The hard truth is that no UFC has done its homework in reading and analysing SFC reports. Without presenting a consolidated account of the reality at the sub-State level or highlighting which report went wrong, where and how, no UFC can legitimately guide States or contribute to improving the goals of constitutional amendments. All the terms of reference of UFCs (since the 11th) iterate the need for suggesting measures to augment the resources of panchayats and municipalities as a core task. Their well-designed grant scheme to incentivise States was not given a fair trial.

In sum, SFCs have not been provided with the necessary environment to play their rightful role in Indian fiscal federalism. A great opportunity to build regional equity in India has been undermined.

The Supreme Court had ordered to seal and close 27 resorts operating in corridors used by elephants in the Nilgiris.

Why should the elephant corridors be protected? 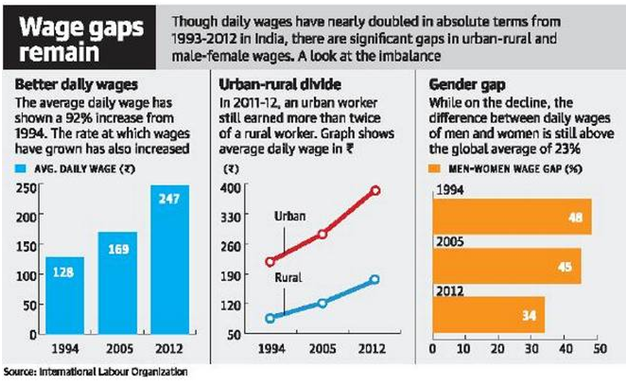 Lead: Lead in the body has a harmful effect on the nervous system.

Sodium: Sodium is a highly reactive element and combines with moisture to cause burns.