Various governments have made specific offers to Kerala, from about Rs. 700 crore from the UAE to about Rs. 35 lakh from the Maldives. But the Ministry of External Affairs spokesperson has remarked that “in line with the existing policy”, the Central government would meet requirements in Kerala through “domestic efforts”.

The debate on whether foreign assistance should be accepted for relief and reconstruction work is an unnecessary distraction for the Central and State governments at a time of a grave crisis. The need now is to use all assistance, Indian and foreign, to rebuild Kerala. The Centre-State politics, if any, must be kept aside. The government should not just gracefully accept the assistance for Kerala, it should junk the 2004 precedent. Taking aid from countries for disaster relief is no sign of weakness.

2. Why history matters so much

The importance of history

What makes history the most challenging school subject is that the Children depend on adults to learn about the past. Ironically, poorly taught history matters even more than well-taught history, simply because when history does not arouse curiosity or impart the tools of analysis, it creates an emotional barrier for further inquiry.

What this essentially means?

What will these measures lead to?

Alternate measures that can be used 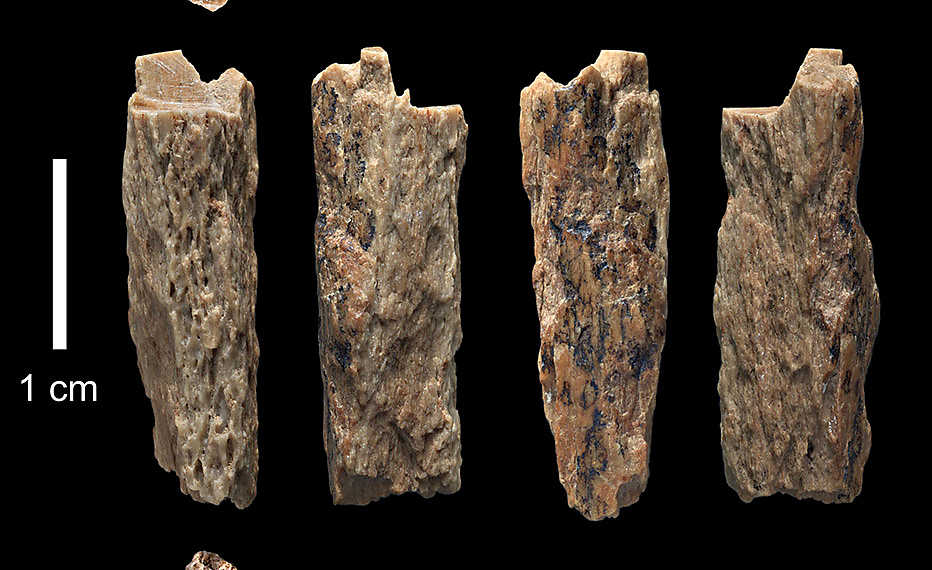 Denny was an inter-species love child.

Her mother was a Neanderthal, but her father was Denisovan, a distinct species of primitive human that also roamed the Eurasian continent 50,000 years ago, scientists reported on Wednesday in the journal Nature.

Nicknamed by Oxford University scientists, Denisova 11 — her official name — was at least 13 when she died, for reasons unknown.

There was earlier evidence of interbreeding between different hominin, or early human, groups. But this is the first time that we have found a direct, first-generation offspring.

Denny’s surprising pedigree was unlocked from a bone fragment unearthed in 2012 by Russian archeologists at the Denisova Cave in the Altai Mountains of Siberia.

Analysis of the bone’s DNA left no doubt: the chromosomes were a 50-50 mix of Neanderthal and Denisovan, two distinct species of early humans that split apart between 4,00,000 to 5,00,000 years ago.

5. Another step in the battle against leprosy

How the law took shape?

In line with UN resolution

6. Should Article 35A be scrapped?

Origins of Article 35A

What powers does Article 35A give?

What does this lead to?

8. The worst floods in a century, Kerala tells SC

Rs.600 crore is only an advance

The Central government on Thursday clarified that the 600 crore fund released for relief works in flood-hit Kerala was only the advance assistance and that additional funds would be released from the National Disaster Response Fund on assessment of damages.

The advance sum was in addition to ₹562.45 crore already made available in the State Disaster Response Fund, said the Centre.

In one of the largest ever rescue operations, Central forces have rescued more than 60,000 persons from marooned areas and shifted them to relief camps in Kerala. A total of 40 helicopters, 31 aircraft, 182 teams for rescue, 18 medical teams, 58 teams of the NDRF and seven companies of the Central forces were pressed into service.