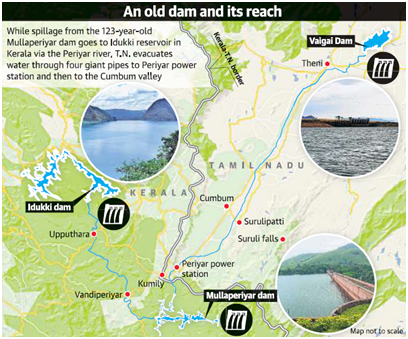 Purpose of the dam

Other Issues between them