1. Ayushman Bharat and concepts of insurance

2. Council conundrum: on States having a Legislative Council

Is there a need for Legislative Council in all the States?

The framers of the constitution as well as members of the Constituent assembly had in mind that it may not be possible for all the states to support two houses, financially as well as for other reasons. For instance, some of the members of the Constituent assembly criticized the idea of bicameral legislature in the states as a superfluous idea and a body which is unrepresentative of the population, a burden on the state budget and causing delays in passing legislation. That is why, it was left for the legislatives of the state assembly to decide whether or not there should be a legislative council in the state.

Arguments in favour of Legislative Councils in every state:

Arguments against Legislative Councils in every state:

3. Until dams do us part

The tragedy in Kerala has highlighted the dangers of excess water accumulation in dams. More than 20 dams released water that cascaded down the hills, leaving behind a trail of destruction. India’s policy on dams has to be urgently reviewed.

Why are dams built?

Dams are far more hazardous than any other infrastructure project, except nuclear plants. Even as Kerala and Tamil Nadu have battled over the safety of the 116-year-old Mullaperiyar dam, according to the India Water Portal, there are, over 100 dams in India which are over a century old, and more than 500 large dams which are 50-100 years old, many of which have major defects and need urgent repair. It is also accepted today that dams can trigger seismic events.

Why Dams are considered a momentary triumph of engineering over natural sciences in today’s world?

In terms of weather-modelling, how well did our rain forecast models capture the possibility of such heavy rains in Kerala?

But did these maps give an estimate of the quantum of rains expected—after all rains were on average 50% and some places double the normal?

Is there any reason there’s no flood warning system in Kerala?

Is it because reservoirs are the property of States and managed entirely by them?

What is the forecast for Kerala? Have we passed the worst of the season for the State? 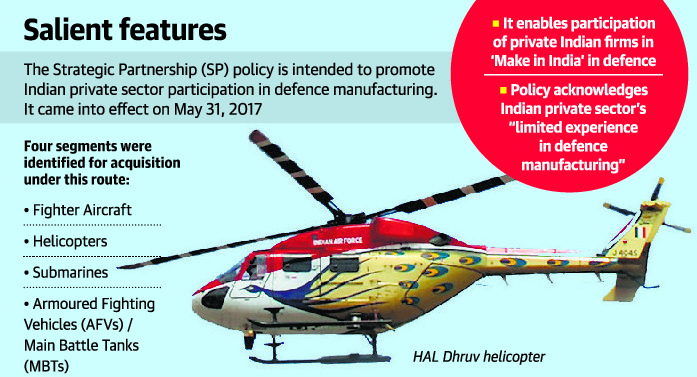 Indian choppers to remain in Male