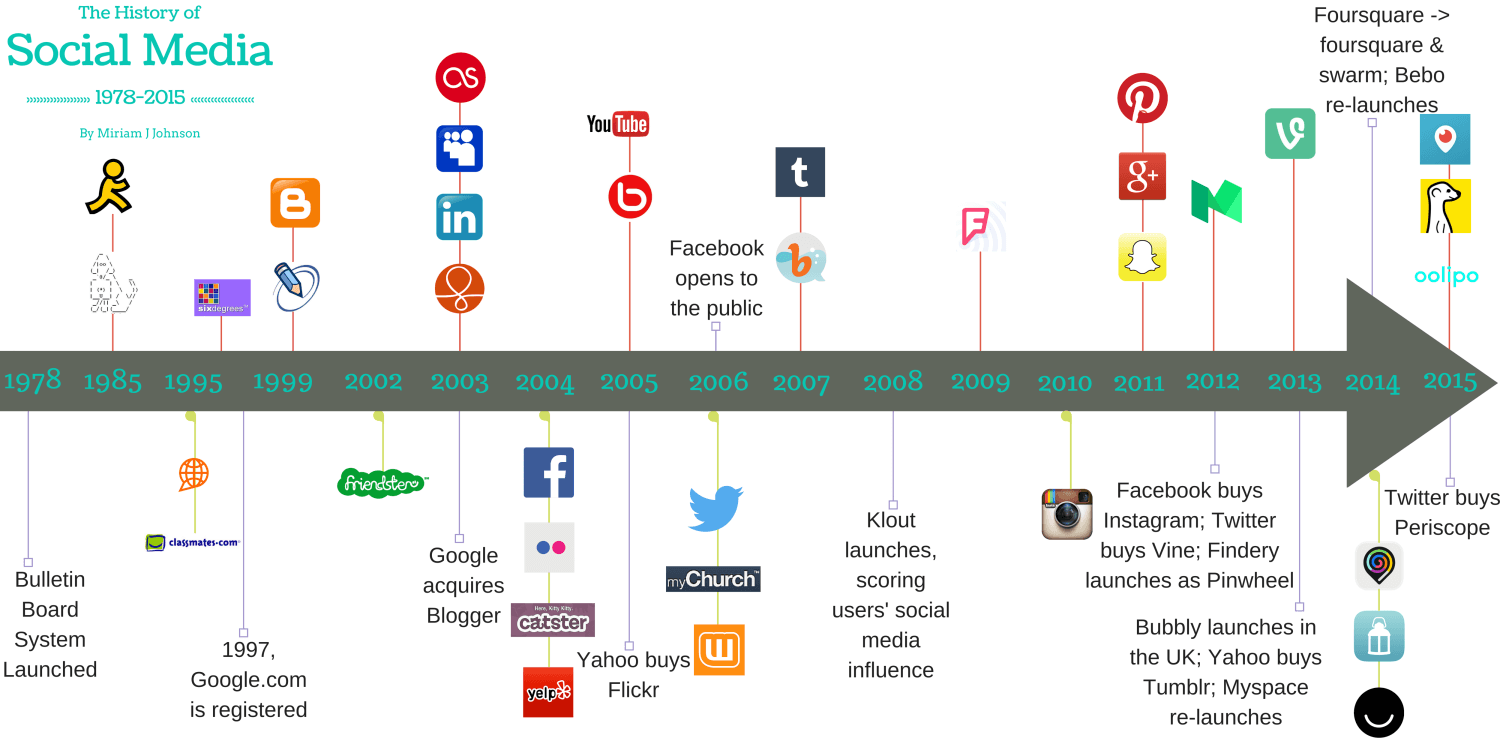 RISE OF SOCIAL MEDIA  – WHY?

○ As a marker of Social status

WHAT HAS  SOCIAL MEDIA DONE?

• Regulation of Social media presents a very common dilemma of attempting to balance between right to freedom of speech and expression guaranteed under article 19 and restrictions to it as enumerated under article 19(2).

• There is no explicit provision in India regulating Social Media.
However, there are series of laws which do regulated content on Social media -:

o Information Technology Act, 2000 – Social networking media is an “intermediary” within the meaning of the act and is liable for various acts or omissions that are punishable under the laws of India; Section 79 of the act mandates that if there is some objectionable material on a site then there is ought to be action within 36 hours of the offence being pointed out.

• Recently, the Supreme Court observation on regulating social media has triggered a fresh debate on pros-cons of regulation of social media.

Pros-
• Will help in censorship of posts related to religious fundamentalism or radicalism and help in averting any danger to peace and societal cohesion.

• Will help in censorship of certain content which is vulgar or misleading may be essential for keeping it away from the reach of Children.

Cons-
• It can be used as an excuse to mute the voices of dissent and constructive criticism.
• It can subvert creativity in the name of morality, sedition or blasphemy.
• It can restrict a person to fully express his views (Peaceful) and violate his Fundamental right to speech.
• It risks into creating a repressive and intolerant society without democratic ideals.

Recent initiatives
• Government is finalising a policy which is aimed at keeping a hawk’s eye vigil on the social media to check if it is being “misused” to conspire against India and spread anti-national propaganda.
• Government is also planning to put in place a regulatory framework for social media and online content.

Way forward
• The way forward must be to strengthen privacy laws, better law enforcement and secure active cooperation of social media sites and application.
• In addition, there is a need to spread awareness about the possible misuses of social media.

CONCLUSION
● Social media today has emerged as a double-edged sword. While it has transformed the way what we think, believe and act, it has led to violation of privacy, problem of trolls, fake news etc.

● These volley of problems has called for regulations and restrictions regarding social media. However, regulating social media is not only desirable but also not possible. It is the uniqueness of social media that is self regulating:
○ Issues of privacy are being tackled with technology and better laws. For e.g. Privacy with Technology; EU’s General Data Protection Regulation (GDPR) has become a model law for protecting privacy.
○ Fake news is increasingly being tackled by Social media activism and citizen journalism.
○ Social media is itself becoming the means for educating and making people aware of the issues and challenges of social media.
○ While social media is making law enforcement tough, it is also helping in preventing and resolving crimes at the same time.

● The way forward must be to ensure -:
○ Formulation and enforcement of Strict Privacy Law
○ Strict cyber security system and Law enforcement
○ Making children aware of the problems of social media right from the beginning by Parents, Teachers and Society at large.

● The potential of social media is revolutionary. With increasing digital penetration and increasing development of application, social media rise is indispensable. Also, the values of social media like freedom, transparency, openness etc. are innate to human being, part of their social being.
● As Victor Hugo said, “No power on earth can stop an idea whose time has come”. Today, this power is “Social Media”.