What is manual scavenging?

Manual scavenging is a term used mainly in India for a caste-based occupation involving the manual removal of untreated human excreta from bucket toilets or pit latrines by hand with buckets and shovels.

What does the Prohibition of Employment as Manual Scavengers and their Rehabilitation Act, 2013 say?

The incident is a shocking reminder that India’s high-profile sanitation campaign has done little to alter some basic ground realities. India’s sanitation problem is complex, and the absence of adequate toilets is only one lacuna. The Swachh Bharat Abhiyan should make expansion of the sewer network a top priority and come up with a scheme for scientific maintenance that will end manual cleaning of septic tanks. The law should be enforced vigorously to eliminate manual scavenging in its entirety.

What are some of the problems inherent in the scheme:

Consequently, in 2017, the expansive coverage of the scheme suffered some setback as seen in a drop of nearly one crore farmers in enrolment (about 17%). Such shortcomings inspired recent announcements such as that of Bihar to start its own scheme, the “Bihar Rajya Fasal Sahayata Yojna”.

How can the scheme be made more effective?

In order to make the PMFBY a sustained developmental action for a comprehensive climate risk protection for every Indian farmer, the following action points are suggested:

Crop Cutting Experiments: are periodic exercises conducted nationwide every season to determine crop yields of major crops. Sample villages are chosen through scientifically designed surveys, and crops are physically harvested to determine yields. These experiments require huge capital and human resources and have to be done simultaneously all over India in a limited time. Therefore, they have large errors.

If a comprehensive social protection scheme is implemented, there would be opportunities for further rationalisation of subsidies. The government today spends more than Rs. 50,000 crore annually on various climate risk management schemes in agriculture, including insurance. This includes drought relief, disaster response funds, and various other subsidies. Climate-risk triggered farm-loan waivers are an additional expense. All these resources can be better utilised to propel farm growth. Reinvigorating the crop insurance scheme will provide better social protection to every farmer.

3. Where goes the rupee?

Rising crude oil prices in global markets and strengthening dollar has dragged the rupee below the 73 per dollar mark. It was just under 64 at the beginning of the year. There is now intense debate in the media on whether the Reserve Bank of India (RBI) should step in and take steps to defend the dollar.

The term devaluation is used when the government reduces the value of a currency under Fixed-Rate System. When the value of the currency falls under the Floating Rate System, it is called depreciation.

Revaluation is a term which is used when there is a rise in currency value in relation with a foreign currency in a fixed exchange rate. In the floating exchange rate regime, the correct term would be appreciation.

A long time ago, the ‘standard’ or textbook prescription for countries with severe balance of payments deficits was to devalue their currencies. The underlying rationale was that devaluation decreases the price of exports in foreign countries and so provides a boost to exports by making them more competitive. Correspondingly, imports become more expensive in the domestic economy, in turn reducing the volume of imports.

At the moment, what must be avoided is any sharp fluctuation in the exchange rate — in either direction. Neither the government nor the RBI can afford the option of inaction. The other extreme of knee-jerk, overkill options must also be avoided. The government must now make use of moderate but effective instruments available. It has to think of a long-term plan to boost exports, preferably through steps that remove policy barriers that are impeding the growth of export-oriented sectors, in order to find a sustainable solution to the problem of the weakening rupee. 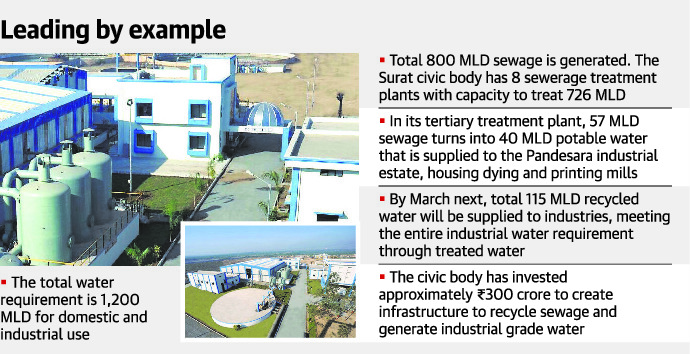 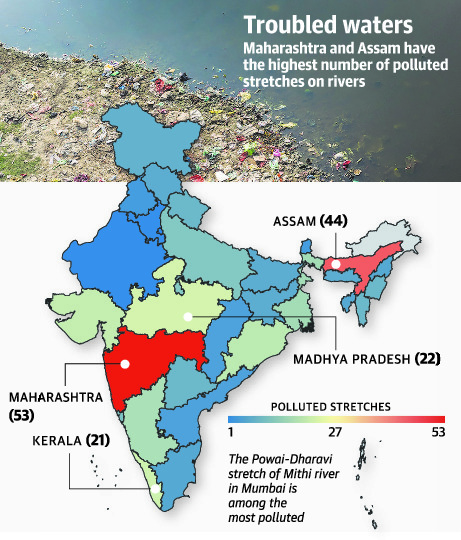 Mumbai’s Mithi among the worst