1. Himalayan divide: on the drift in India-Nepal ties

Despite confirming its participation in the BIMSTEC multilateral exercise in India, the Nepalese Army withdrew its contingent stating a ‘political’ decision.

Technological and economic cooperation among south Asian and south East Asian countries along the coast of the Bay of Bengal.

2. Merger of Dena Bank, Vijaya Bank and Bank of Baroda 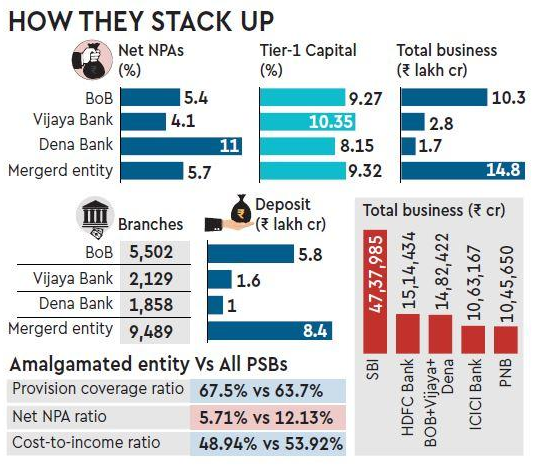 Why was the decision taken?

What else can the Govt consider while apart from weak strong banking?

Similar Steps taken in the past 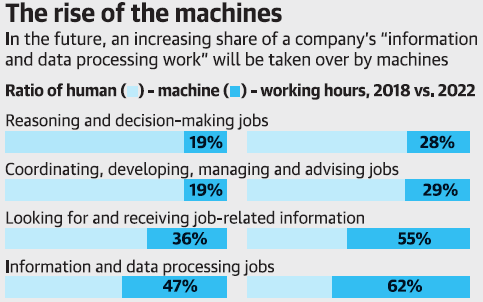 4.  From Plate to Plough: Drowning in sweetness

Why this high amount of arrears id pending?

Why rivers are becoming more polluted?

Measures that need to be taken