Positive aspects of the Election with respect to India

Mr. Yameen also fostered closer ties with China and Saudi Arabia, ignoring India and even pulling the Maldives out of the Commonwealth in 2016.

Challenges ahead for the Maldives

Reasoning behind the judgment

Is the SC mandate enough?

Reasons for the criminalisation of politics

Changes that led to illegal money in politics

5. Need for an employment policy to solve jobless growth 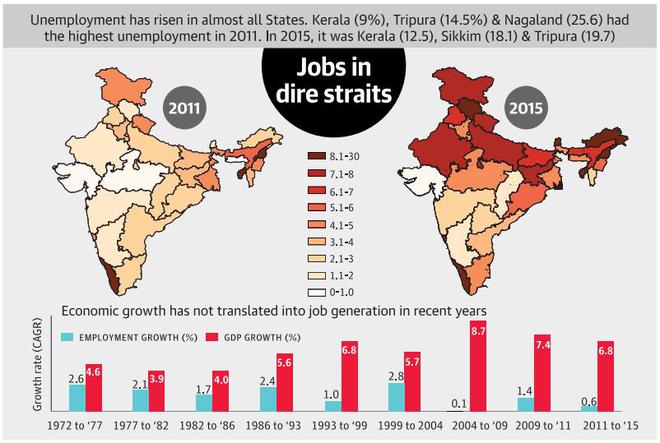 Findings of the study

Divergence in productivity and wages