1. The scope of constitutional morality

Although this article primarily deal with the issue of the rights of sweepers and scavengers, it is important to briefly go through important terms such as Manual Scavenging and Government interventions in this area.

A Note on the ‘Prohibition of Employment as Manual Scavengers and their Rehabilitation Act, 2013’:

This Act intends to, inter alia, achieve its objectives to:-

a) Employment as Manual Scavengers

b)      Hazardous manual cleaning of sewer and septic tanks.

iii)     Survey of Manual Scavengers and their rehabilitation, within a time bound manner.

Main features of the Act:

(ii)   Offences under the Act are cognizable and non-bailable and attract stringent penalties.

(iv) National Commission for Safai Karamcharis (NCSK) would, inter alia, monitor implementation of the Act  and enquire into complaints regarding contravention of the provisions of the Act.

(v)   Provision of construction of adequate number of sanitary community latrines in urban areas, within three years from the date of commencement of this Act to eliminate the practice of open defecation.

A Note on Article 17 of the Constitution of India:

He also underscored the centrality of fraternity to the constitutional value system. These signposts require us to think and act on the meanings and expressions of “intrinsic dignity” for conservancy workers and safai karamcharis.

In conclusion,  there is recognition by the court that majoritarian governments/sections work hard to keep oppressive structures in place, and that it is the duty of the court to place questions of liberty, equality, and dignity out of the reach of majoritarian impulses.

2. The creamy layer of social justice

Crux of the Issue:

Current Practices that need a relook:

They assert that the rationale behind the demand to prohibit elite or privileged sections from accessing quota posts is that these sections are as well qualified as general candidates, if not more, and numerous enough to warrant their removal.

3. Blended finance for meeting the SDGs

How can blended finance help?

Issues in the management of public and private capital

4. Gujarat acts to save its pride 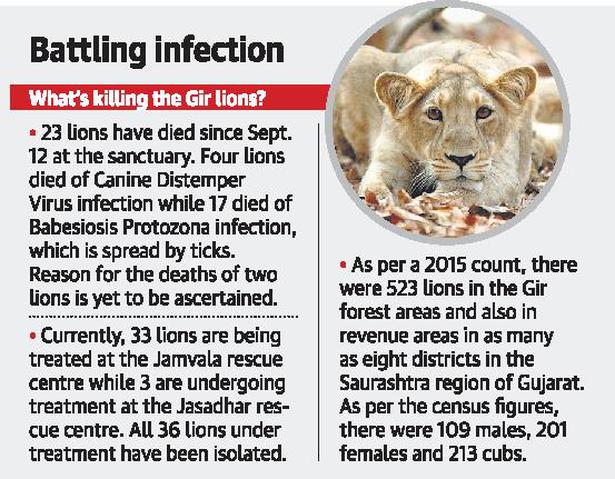 Under treatment against Deadly Virus