1. Next steps at Gir 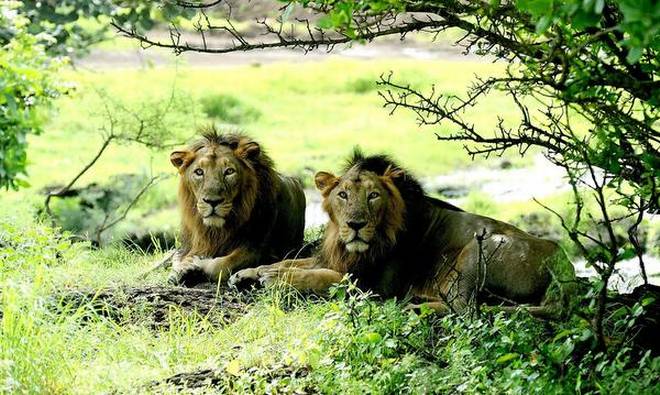 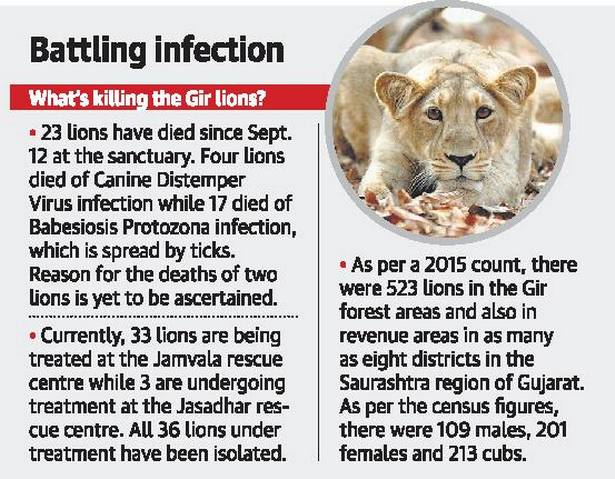 “Asiatic lion, it has been noticed, has been restricted to only one single habitat, i.e. the Gir National Forest and its surrounding areas and an outbreak of possible epidemic or natural calamity might wipe off the entire species. A smaller population with limited genetic strength are more vulnerable to diseases and other catastrophes in comparison to large and widespread population.”

The Current State of Affairs:

It is important to note that Article 9 of the Japanese Constitution, outlaws war as a means to settle international disputes involving the state. The Constitution came into effect on May 3, 1947, following World War II.

In conclusion, experts believe that the stars are aligning in Asia for the acceleration of India’s economic growth. Further, investors, increasingly backed by their governments, are increasingly focussed on the Indian market.

4. The price is wrong

How to achieve these factors?

Evaluating the methods under PM-AASHA

Steps that can be taken 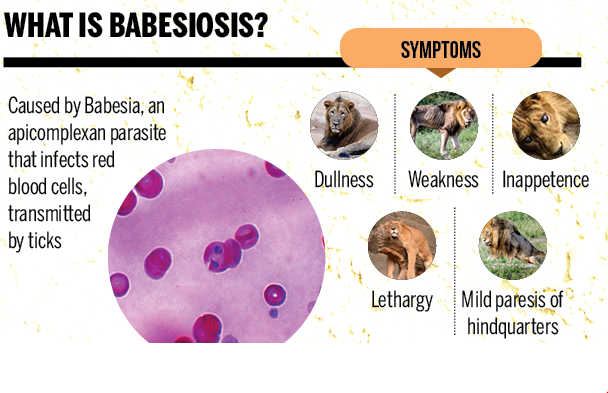 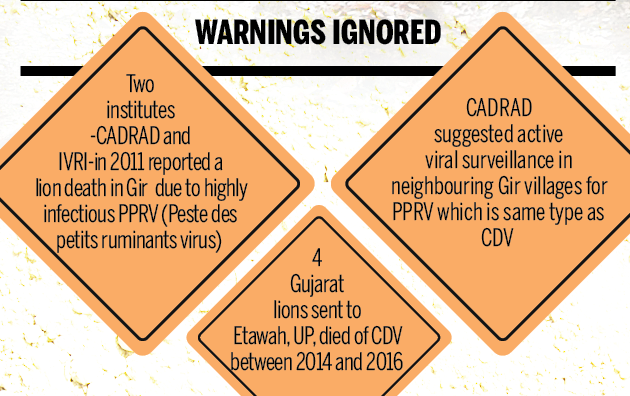 Gir has long lived in the shadow of potential epidemics.