What is consequential seniority?

The court said special measures need to be adopted for considering the claims of SCs and STs in order to bring them to a level playing field. Centuries of discrimination and prejudice suffered by the SCs and STs in a feudal, caste-oriented societal structure poses real barriers of access to opportunity, it pointed out.

According to a World Health Organisation database, despite the health sector employing five million workers in India it continues to have low density of health professionals with figures for the country being lower than those of Sri Lanka, China, Thailand, United Kingdom and Brazil.

Designing courses for different categories of non-physician care providers is the need of the hour. Competencies (and not qualification alone) should be valued and reform must be brought in regulatory structures to provide flexibility for innovations. 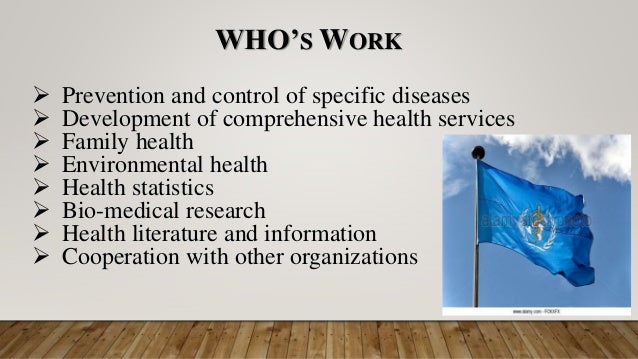 3. New clouds over the Persian Gulf

Iran’s Possible Actions and its consequences:

Violating the JCPOA- A worrisome decision:

Warnings from the IMF Chief:

The Origins of the crisis:

a. An Exuberant Phase:

b. A Turning Point:

d. The Issue with Higher NPAs: The Vicious Cycle

Is Public Ownership the Problem?

Plans to prevent such crises: