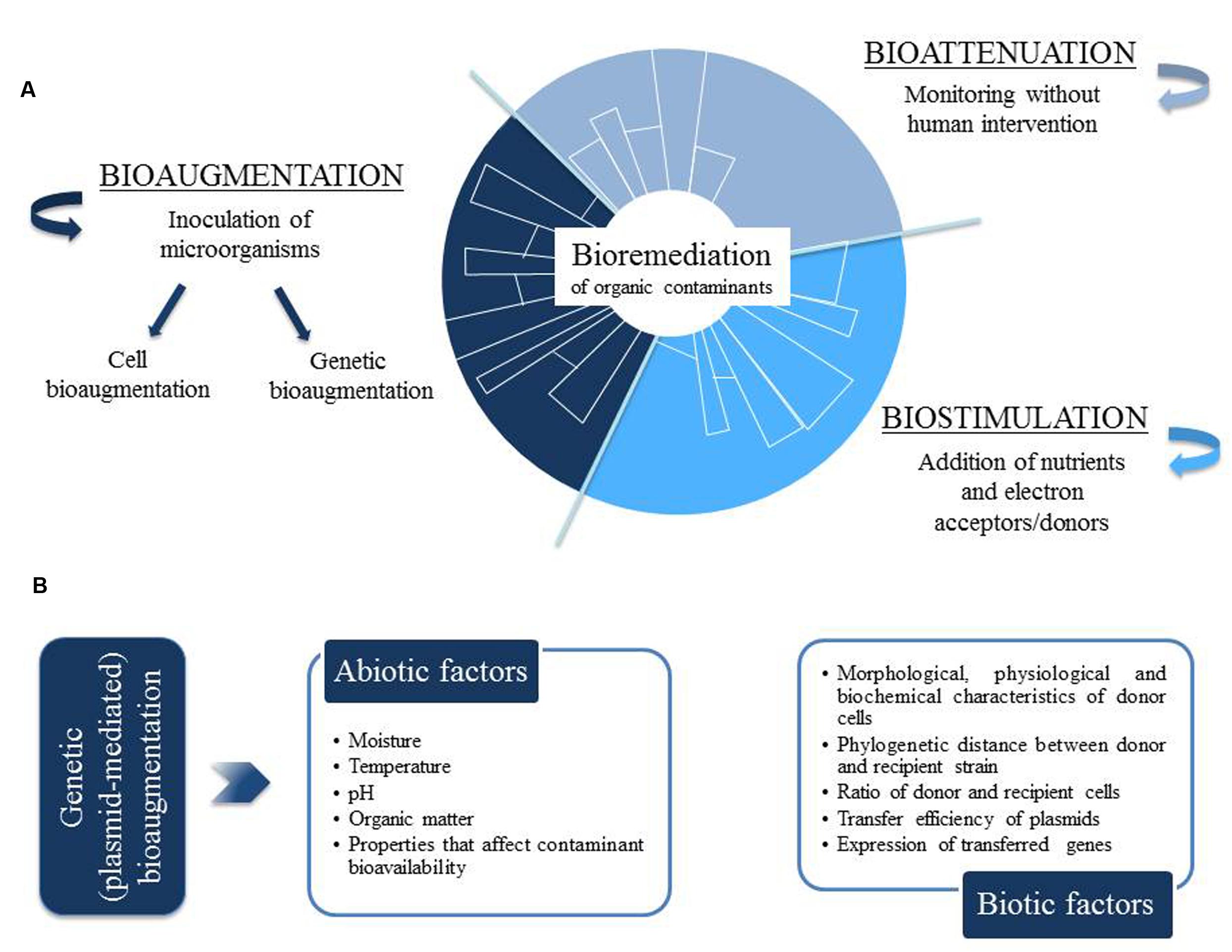 4.  A global deal for postponing pralaya

A Two degree rise has been dangerous:

Steps that need to be taken:

(1) representation of all native ecosystem types and stages across their natural range of variation;

(2) maintain viable populations of all native species in natural pattern of abundance and distribution – or “saving species”;

(5) address environmental change to maintain evolutionary processes and adapt to the impact of climate change.

5. How is India driving to electric mobility?

What is the driving range of electric vehicles?

How long will it take to charge the battery?

Can used batteries be recycled?

Is there enough cobalt to meet the demand?

Which among the above statements is/are correct?