1. CTBTO invites India to be an observer at meetings

The CTBT stands for the Comprehensive Nuclear Test Ban Treaty. It is a multi-governmental treaty the signatories of which agree to ban nuclear explosions in every environment whether for civilian or military objectives. 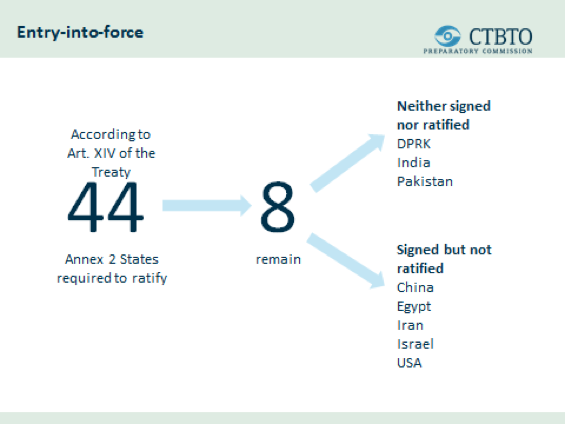 Benefits of becoming an Observer:

The Union Environment Ministry has embarked on a project to create DNA profiles of all rhinos in the country.

It is important to note that the CAG is the supreme audit institution of India.

Mandate of the CAG:

The issue with Redactive Pricing:

Real learning started when one was apprenticed to a senior lawyer.

The Contributions of N.R. Madhava Menon:

Ethics in three domains: An example from the days of Asoka

In short, a person who is profoundly moral in his private life may brazenly violate all norms of political morality — undermine justice and public reason.

Conversely, it is entirely possible that a person who has morally slipped in his private life (cheated on one’s spouse, enriched himself) respects the integrity of public institutions, is acutely sensitive to the moral costs of violence, shows a deep commitment to justice, and upholds reason-based democratic norms.

6. Explained: Why herbivore census in Gujara’s Gir forest is significant

Why does it matter?

Why is the Herbivore Census done in summer?

The Rhinoceros Sutra is an early text in the Buddhist tradition, found in both the Gandhāran Buddhist texts and the Pali Canon. It praises the solitary lifestyle and stoicism of the Indian rhinoceros and encourages readers to emulate these virtues. A steatite seal, popularly known as Pashupati Seal discovered at the Mohenjo-daro archaeological site of the Indus Valley Civilization has a human figure at the center seated on a platform and the human figure is surrounded by four wild animals: an elephant and a tiger to its one side, and a water buffalo and a rhinoceros on the other.