The day was May 18 in the year 1974. On this day, the Indian government conducted its first nuclear test in the deserts of Pokhran, Rajasthan making it a peaceful nuclear explosion.

With the Smiling Buddha, India became the world’s sixth nuclear power after the United States, Soviet Union, Britain, France and China to successfully test out a nuclear bomb. 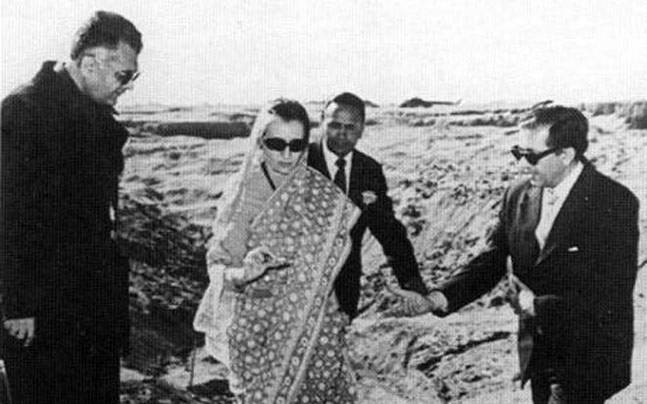 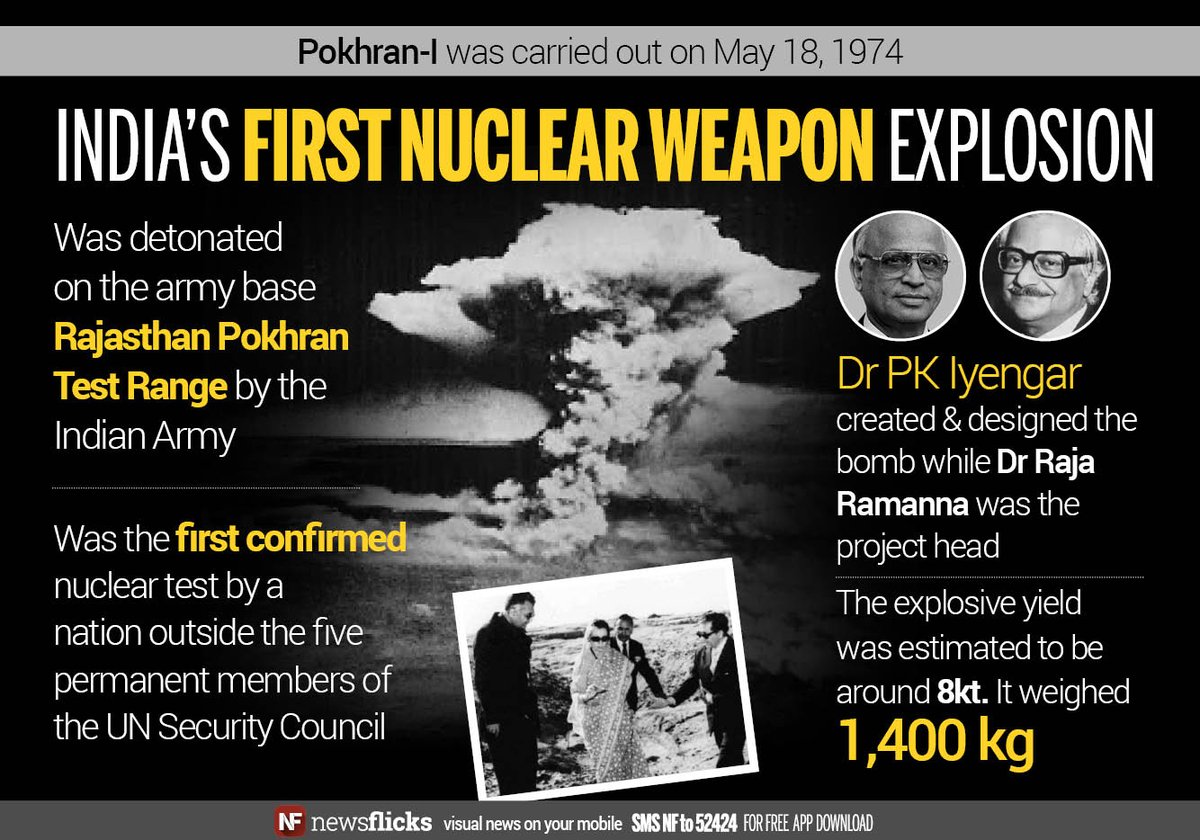 Here is the history and aftermath of the nuclear test: