1. HC: United Nations not a State under Article 12 The current global resurgence in measles is having its resonance in Kerala too, which has been witnessing a serious surge in the disease.

Given measles’ age shift to older age group, questions such as “Should the vaccination age be moved to 12 months for better vaccine response?”, “Is a third dose of MMR (mumps-measles-rubella) necessary?”, “Should it be recommended that all adults be given a dose of MMR as the virus is still in circulation?”: need to be looked at from a research perspective by the State/National Technical Advisory Group on Immunisation.

Air pollution level in Delhi nosedived last week and stayed in the ‘very poor’ category for two days partly due to dust storms and also because of non-implementation of long-term plans to fight pollution. Despite having a Comprehensive Action Plan for Delhi-NCR, many measures still remain on paper.

NASA has found evidence of a unique mixture of methanol, water ice, and organic molecules on Ultima Thule’s surface — the farthest world ever explored by mankind. 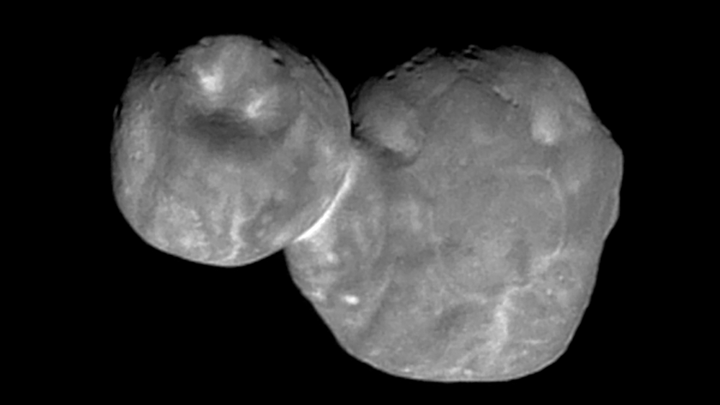 5. Anaemia is a public health emergency that needs to be addressed immediately

India has been able to dramatically reduce the number of people living in extreme poverty from 306 million people living on less than $1.90 (on a PPP basis) a day in 2011 to 48 million today. However, it is puzzling as to why the country has been unable to show a similar dynamism in its record against malnutrition.

The situation regarding malnutrition in the country

Food fortification as a solution

Dependence on political will – A successful pan-India scale up of fortification will depend on many factors — the political will of state governments, flexibility to allow states to adapt the fortification model to their procurement and distribution systems and capacity building of different stakeholders.

Strengthening role of FSSAI – The FSSAI’s role, its enforcement machinery and the quality control labs needs to be strengthened.