One of the greatest social and religious reformers of India, Raja Ram Mohan Roy was born on 22 May 1772. He was instrumental in having the administration ban the practice of Sati. 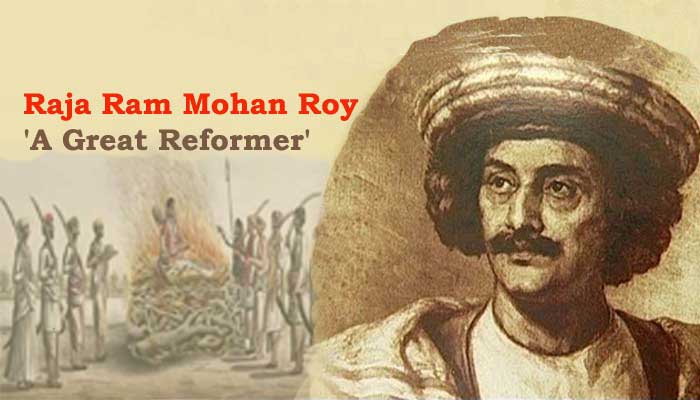