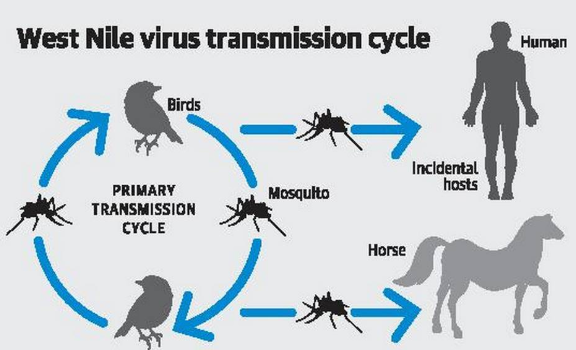 A land of remarkable diversity:

A Look into Specifics:

4. Being responsive: on the Jammu & Kashmir report

What did India say in its objections?

5. The aftermath of a nasty election

The redeeming feature of the election process:

A look at some of the fissures:

What is the damage done to the future of India?

The need for constructive discourse:

The role for civil society: