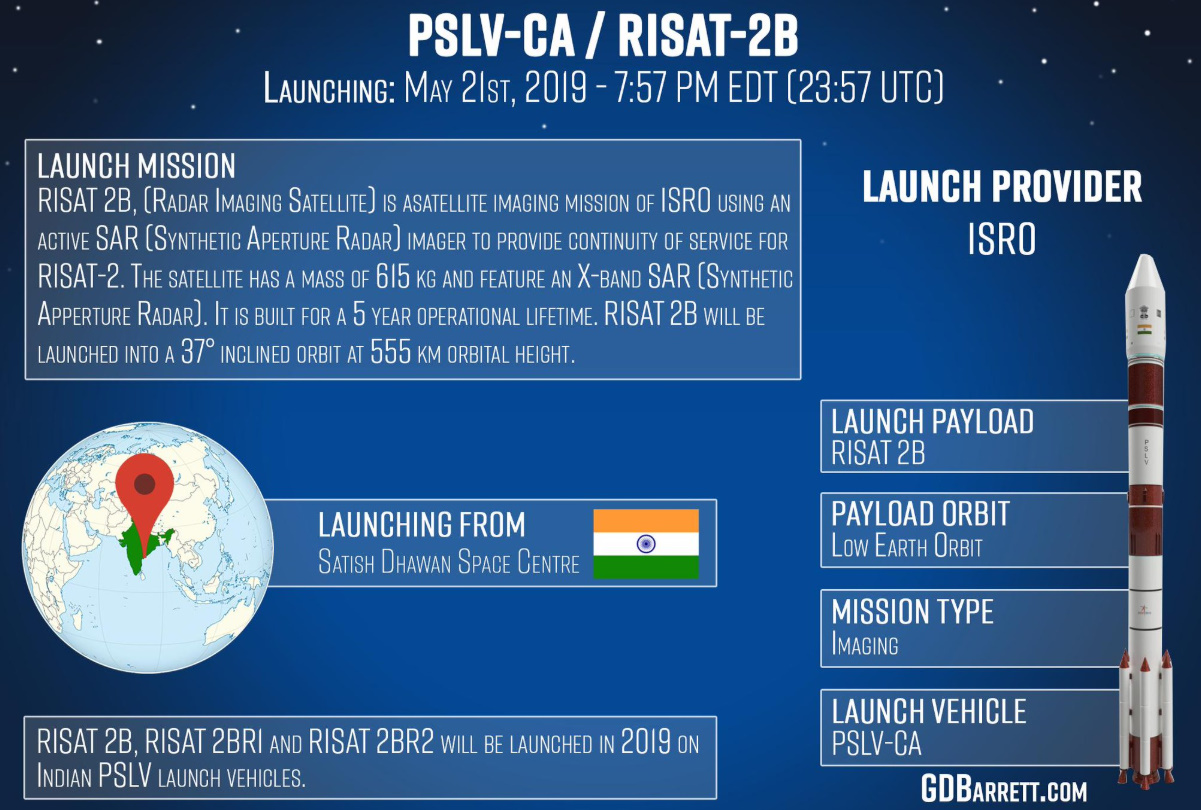 How will the satellite help?

A Note on the RISAT-2B’s synthetic aperture:

3. Disclosing dissent: on EC’s decision to not record split opinions

The EC being at the receiving end of much criticism:

What does the law say?

4. A blueprint for a national security strategy

Some Important Questions that need answering:

Some Key issues that merit discussion:

A Look at the Hooda document: