Rash Behari Bose, revolutionary freedom fighter and the founder of the Indian Independence League, was born on 25 May 1886. 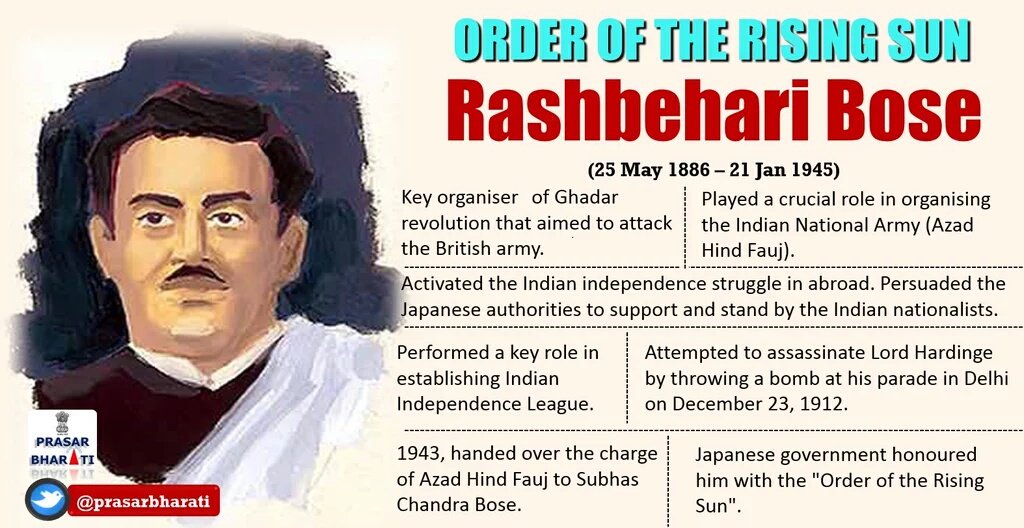