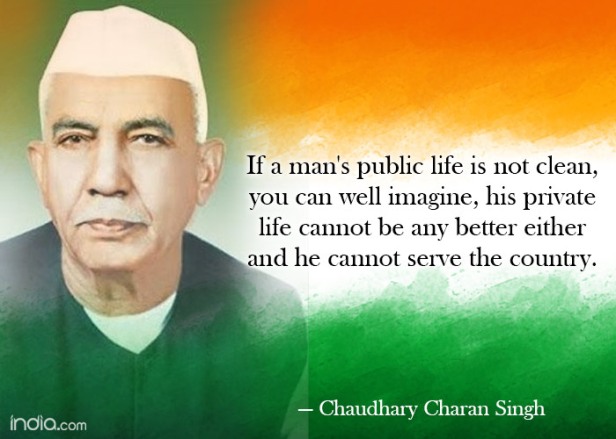 Some of the works of Charan Singh