The Government of India refused to sign the Comprehensive Test Ban Treaty (CTBT) on 20 June 1996 at the Geneva Conference. 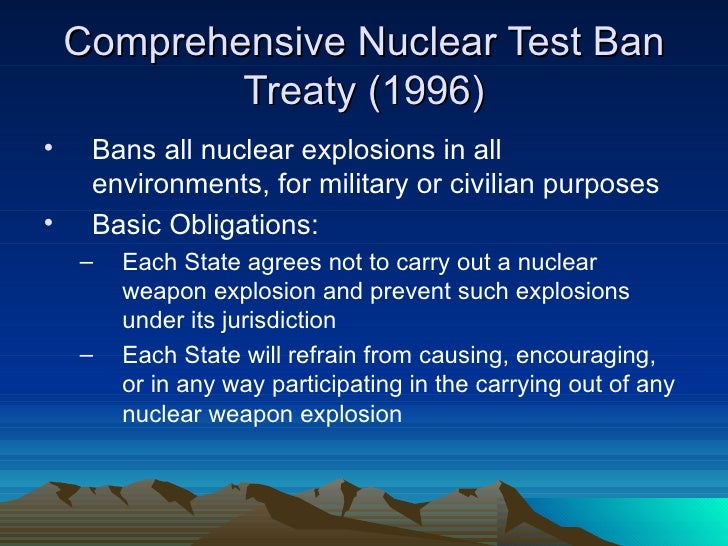