Large number of cases of triple talaq reported in the country:

Opposition that the bill faced in Parliament: 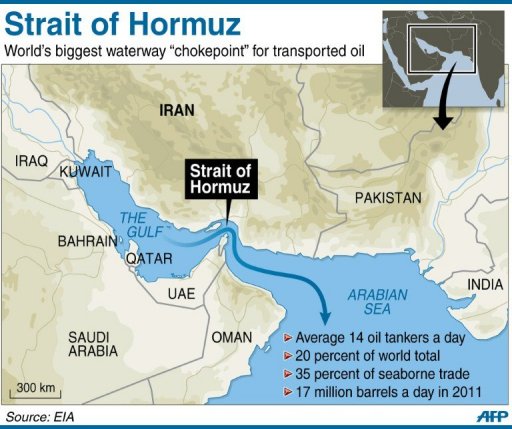 Actions Taken by the U.S. President:

Growing fears of an open conflict:

Case of an ‘Unprovoked attack’?

A Look at the Prevailing Geopolitics:

(b)   Unipolarity or Multipolarity?

Looking at the different layers of balancing acts India should take up:

Handling the issue of Afghanistan:

4.  Why South Asia must cooperate

Looking at where India stands?

What does the UN Report show?

Looking at the Indian National Scene: