Nope it won’t. You tube videos act as a booster rather than a replacement. Newspaper reading is must as it not only allows you to keep an eye on the syllabus and daily news but it also improves your reading skills,analytical skills and vocabulary.

Read The Hindu without giving any single thought, make notes out of it and suffice it with other resources which you want.

U can’t ignore the importance of newspaper. This year prelims too there were at-least 15 questions directly asked from The HINDU. 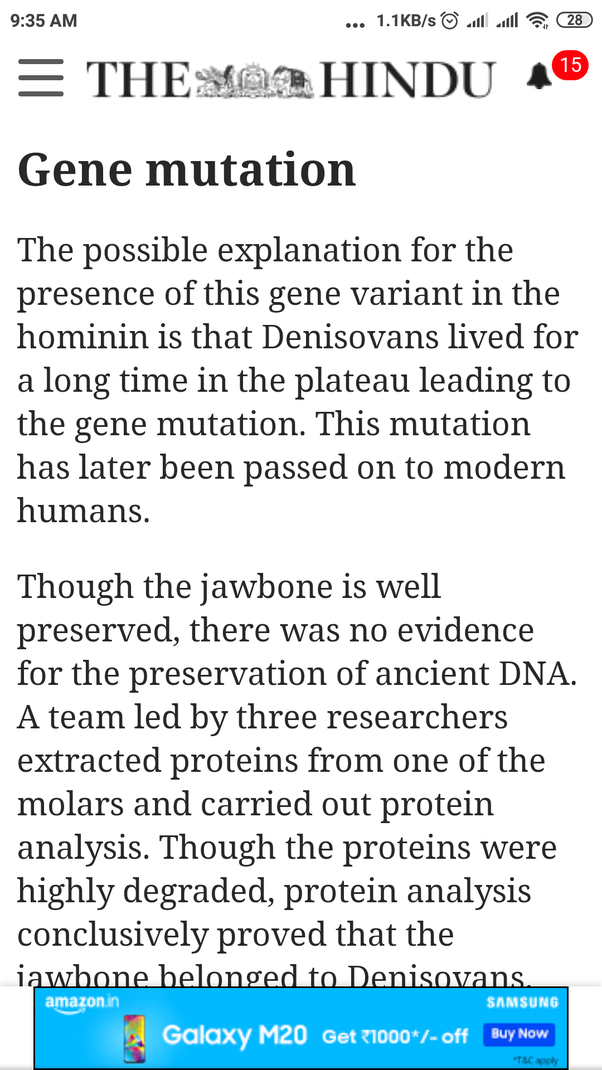 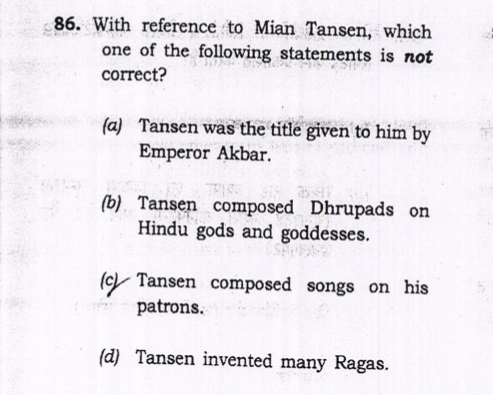 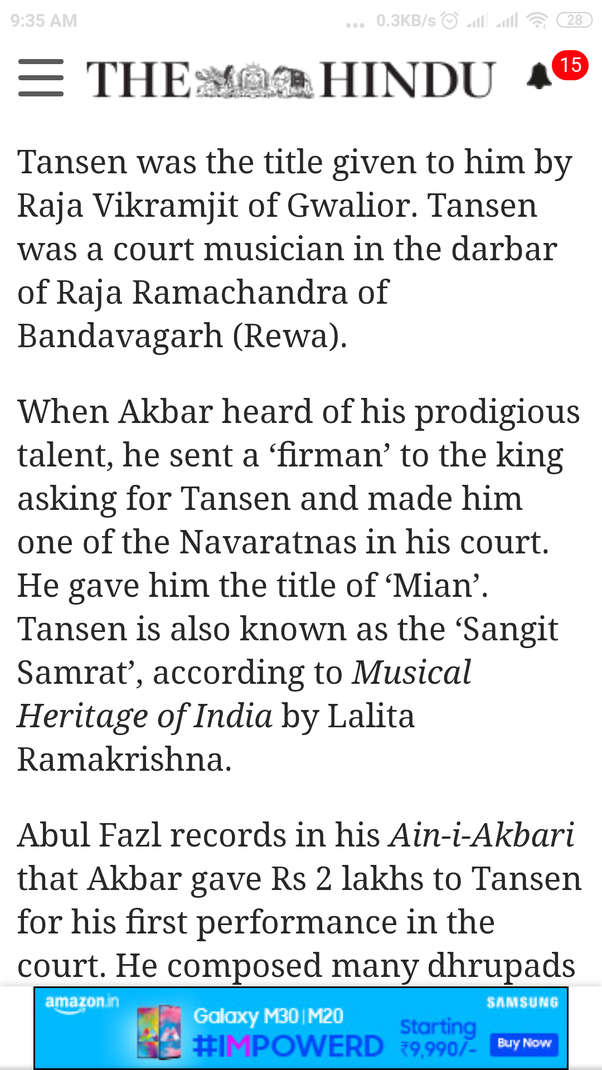 You would be surprised to know that the question on Tansen came from The HINDU’s Friday supplementary.

So better not to ignore The HINDU and make your notes after not finding such content in any other daily current affairs resource. Don’t believe in spoon feeding. It may give you inner satisfaction but can’t assure selection.