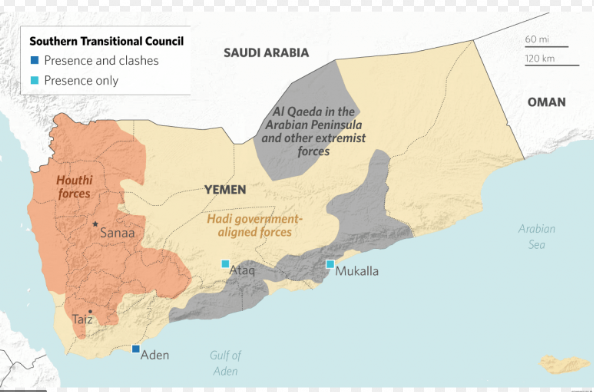 The Saudi-led coalition’s intervention in Yemen is proof of how things can go wrong with an ill-conceived, poorly strategized and geopolitics-driven military interference that cares little about human lives.

A triangular War unfolding in Yemen