Addressing the United Nations conference on desertification (COP-14), Indian PM told the global community that India is focusing on Zero-Budget Natural Farming (ZBNF). ZBNF was also highlighted in budget 2019 in the bid to double farmer’s income by 2022.

However, scientists from the National Academy of Agricultural Sciencessuggested that there is no need for the government to promote ZBNF unless there is proper scientific validation. 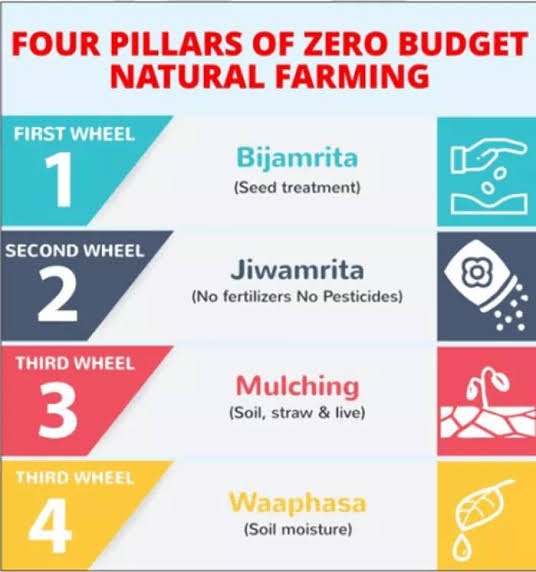 Unless these issues are resolved, the doubling of farmers’ income will remain a distant reality. In this context, farmers’ ease of doing business and ease of living should also be taken into consideration.